The Silent Deep is not an official history or an authorized history, but it has been prepared with a high level of cooperation from the Royal Navy, for which we are immensely grateful. This cooperation took the form of unprecedented ... 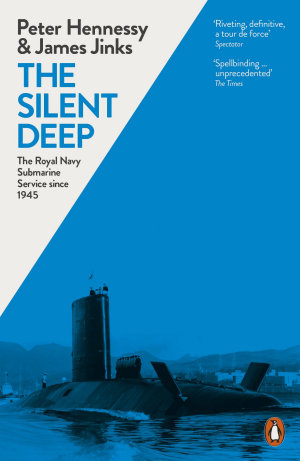 'The Ministry of Defence does not comment upon submarine operations' is the standard response of officialdom to enquiries about the most secretive and mysterious of Britain's armed forces, the Royal Navy Submarine Service. Written with unprecedented co-operation from the Service itself and privileged access to documents and personnel, The Silent Deep is the first authoritative history of the Submarine Service from the end of the Second World War to the present. It gives the most complete account yet published of the development of Britain's submarine fleet, its capabilities, its weapons, its infrastructure, its operations and above all - from the testimony of many submariners and the first-hand witness of the authors - what life is like on board for the denizens of the silent deep. Dramatic episodes are revealed for the first time: how HMS Warspite gathered intelligence against the Soviet Navy's latest ballistic-missile-carrying submarine in the late 1960s; how HMS Sovereign made what is probably the longest-ever trail of a Soviet (or Russian) submarine in 1978; how HMS Trafalgar followed an exceptionally quiet Soviet 'Victor III', probably commanded by a Captain known as 'the Prince of Darkness', in 1986. It also includes the first full account of submarine activities during the Falklands War. But it was not all victories: confrontations with Soviet submarines led to collisions, and the extent of losses to UK and NATO submarine technology from Cold War spy scandals are also made more plain here than ever before. In 1990 the Cold War ended - but not for the Submarine Service. Since June 1969, it has been the last line of national defence, with the awesome responsibility of carrying Britain's nuclear deterrent. The story from Polaris to Trident - and now 'Successor' - is a central theme of the book. In the year that it is published, Russian submarines have once again been detected off the UK's shores. As Britain comes to decide whether to renew its submarine-carried nuclear deterrent, The Silent Deep provides an essential historical perspective. 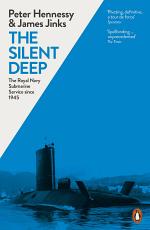 Authors: James Jinks, Peter Hennessy
Categories: History
'The Ministry of Defence does not comment upon submarine operations' is the standard response of officialdom to enquiries about the most secretive and mysterious of Britain's armed forces, the Royal Navy Submarine Service. Written with unprecedented co-operation from the Service itself and privileged access to documents and personnel, The Silent 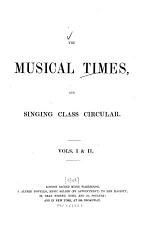 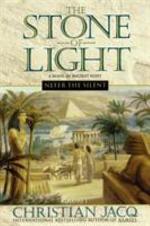 Authors: Christian Jacq
Categories: Fiction
In the first volume of a four-volume novel set in ancient Egypt, a desert wanderer blocks a plot to steal a gemstone with supposed magical powers. 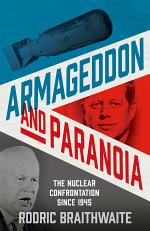 Authors: Rodric Braithwaite
Categories: History
Former British Ambassador to the Soviet Union and author of the definitive account of the Soviet invasion and occupation of Afghanistan, Sir Rodric Braithwaite offers here a tour d'horizon of nuclear policy from the end of World War II and start of the Cold War to the present day. Armageddon 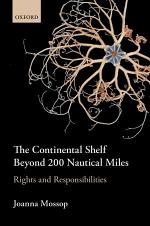 The Continental Shelf Beyond 200 Nautical Miles