Christ himself shall come: be you looking for him every day, but be constant in his service, working for him every hour. ... V. Once more, and I have done. Our text should be used as a GUIDE IN OUR THEOLOGY. We will finish with that. 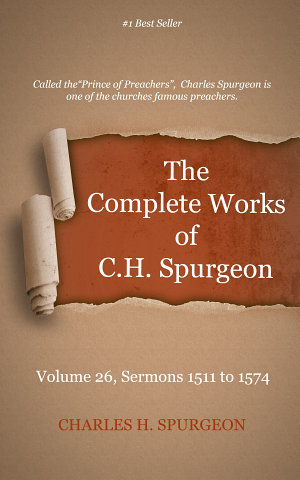 Volume 26 Sermons 1511-1574 Charles Spurgeon (19 June 1834 – 31 January 1892) is one of the church’s most famous preachers and Christianity’s foremost prolific writers. Called the “Prince of Preachers,” he was one of England's most notable ministers for most of the second half of the nineteenth century, and he still remains highly influential among Christians of different denominations today. His sermons have spread all over the world, and his many printed works have been cherished classics for decades. In his lifetime, Spurgeon preached to more than 10 million people, often up to ten times each week. He was the pastor of the congregation of the New Park Street Chapel (later the Metropolitan Tabernacle) in London for 38 years. He was an inexhaustible author of various kinds of works including sermons, commentaries, an autobiography, as well as books on prayer, devotionals, magazines, poetry, hymns and more. Spurgeon was known to produce powerful sermons of penetrating thought and divine inspiration, and his oratory and writing skills held his audiences spellbound. Many Christians have discovered Spurgeon's messages to be among the best in Christian literature. Edward Walford wrote in Old and New London: Volume 6 (1878) quoting an article from the Times regarding one of Spurgeon’s meetings at Surrey: “Fancy a congregation consisting of 10,000 souls, streaming into the hall, mounting the galleries, humming, buzzing, and swarming—a mighty hive of bees—eager to secure at first the best places, and, at last, any place at all. After waiting more than half an hour—for if you wish to have a seat you must be there at least that space of time in advance—Mr. Spurgeon ascended his tribune. To the hum, and rush, and trampling of men, succeeded a low, concentrated thrill and murmur of devotion, which seemed to run at once, like an electric current, through the breast of every one present, and by this magnetic chain the preacher held us fast bound for about two hours. It is not my purpose to give a summary of his discourse. It is enough to say of his voice, that its power and volume are sufficient to reach every one in that vast assembly; of his language, that it is neither high-flown nor homely; of his style, that it is at times familiar, at times declamatory, but always happy, and often eloquent; of his doctrine, that neither the 'Calvinist' nor the 'Baptist' appears in the forefront of the battle which is waged by Mr. Spurgeon with relentless animosity, and with Gospel weapons, against irreligion, cant, hypocrisy, pride, and those secret bosom-sins which so easily beset a man in daily life; and to sum up all in a word, it is enough to say of the man himself, that he impresses you with a perfect conviction of his sincerity.” More than a hundred years after his death, Charles Spurgeon’s legacy continues to effectively inspire the church around the world. For this reason, Delmarva Publications has chosen to publish the complete works of Charles Spurgeon. 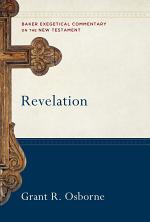 Authors: Grant R. Osborne
Categories: Religion
The Book of Revelation contains some of the most difficult passages in Scripture. Grant Osborne's commentary on Revelation begins with a thorough introduction and the many difficulties involved in its interpretation. He also examines elements that complicate the interpretation of apocalyptic literature. As with all volumes published in the BECNT 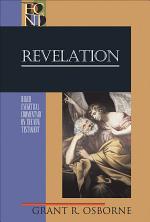 Authors: Grant R. Osborne
Categories: Religion
A well-respected New Testament scholar provides a substantive yet accessible commentary on this difficult and intriguing book of the Bible. 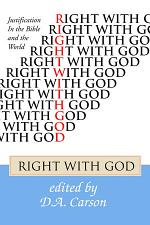 Authors: D. A. Carson
Categories: Religion
'Right with God' is a study of what the Bible has to say about justification, along with reflections as to how this teaching ought to work out in a variety of contexts, around the world. In addition to the essays on particular parts of the Bible (Paul, Matthew, Luke, Acts, 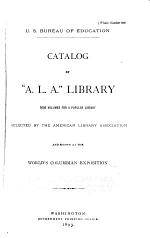 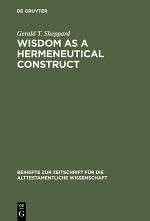 Wisdom as a Hermeneutical Construct

Authors: Gerald T. Sheppard
Categories: Religion
The series Beihefte zur Zeitschrift für die alttestamentliche Wissenschaft (BZAW) covers all areas of research into the Old Testament, focusing on the Hebrew Bible, its early and later forms in Ancient Judaism, as well as its branching into many neighboring cultures of the Ancient Near East and the Greco-Roman world.